Nerja is a municipality on the Costa del Sol in the province of Málaga in the autonomous community of Andalusia in southern Spain. It is part of the comarca of La Axarquía. It is on the country's southern Mediterranean coast, about 50 km east of Málaga.

Under Muslim rule, its name was Narixa, which means "abundant source" and is the origin of the current name.

London is the capital of England and the United Kingdom. It has an estimated population of almost eight million people, although its metropolitan area already exceeds eleven million inhabitants. It has an area of ​​1,706 square kilometers and belongs to the Greater London region, integrated by what is the city itself of London and 32 more districts. This emblematic city is located in the southeast of England, just on the two banks of the River Thames. Founded as Londinium in the year 43, it is one of the most populated cities in Europe, and we would say that of the world.

The climate of London is of temperate oceanic type. In summer it is not usually very hot, with temperatures that sometimes do not exceed 25 degrees, and winters are not too cold, around 5 degrees, although sometimes it snows. The best known of the London climate is that it can rain at any time. While in the morning you can have a great day, in the afternoon it does not stop raining, and vice versa. In London you never know with time.

Has been found 1 Accommodation Type: Apartamento 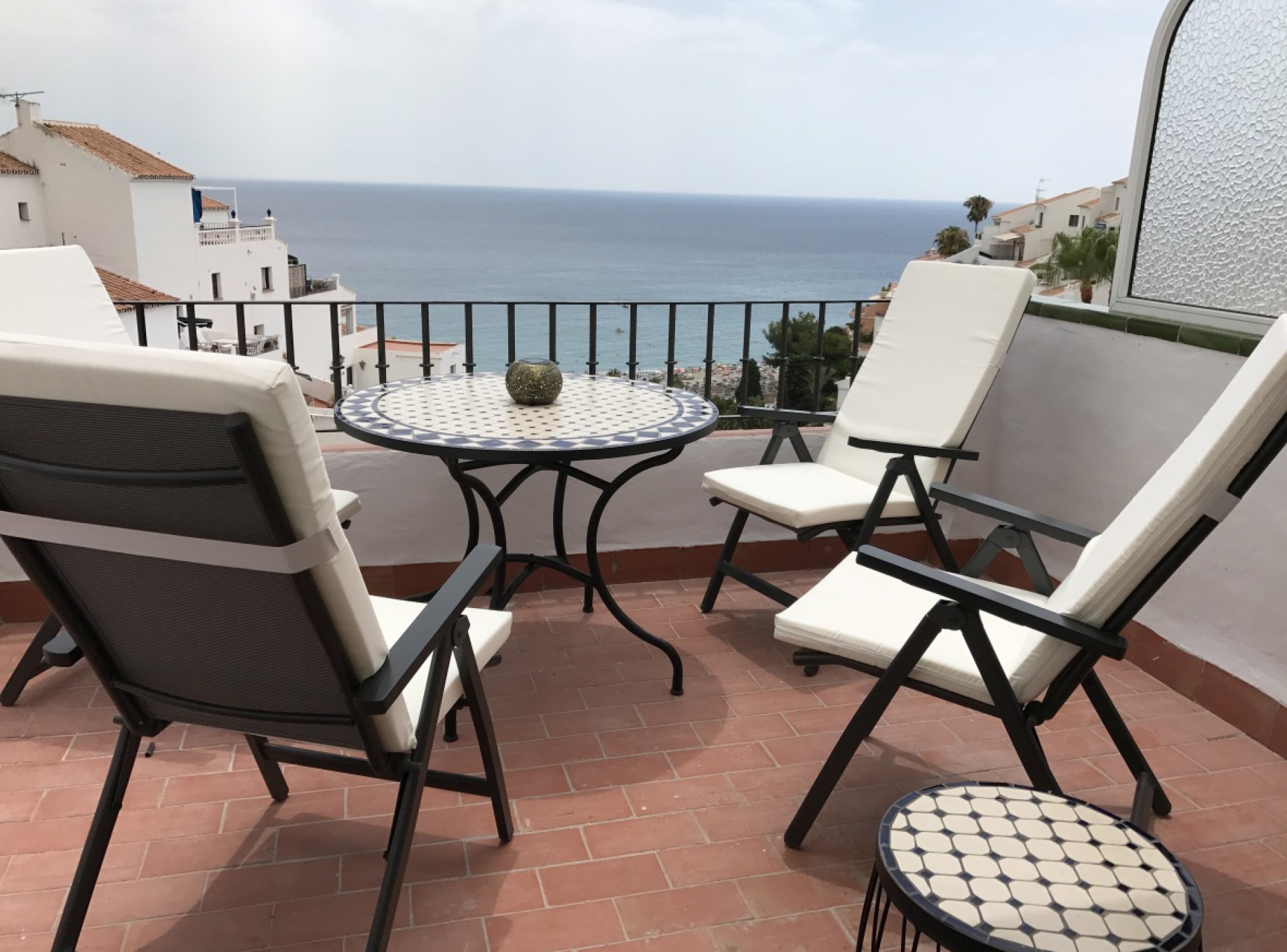 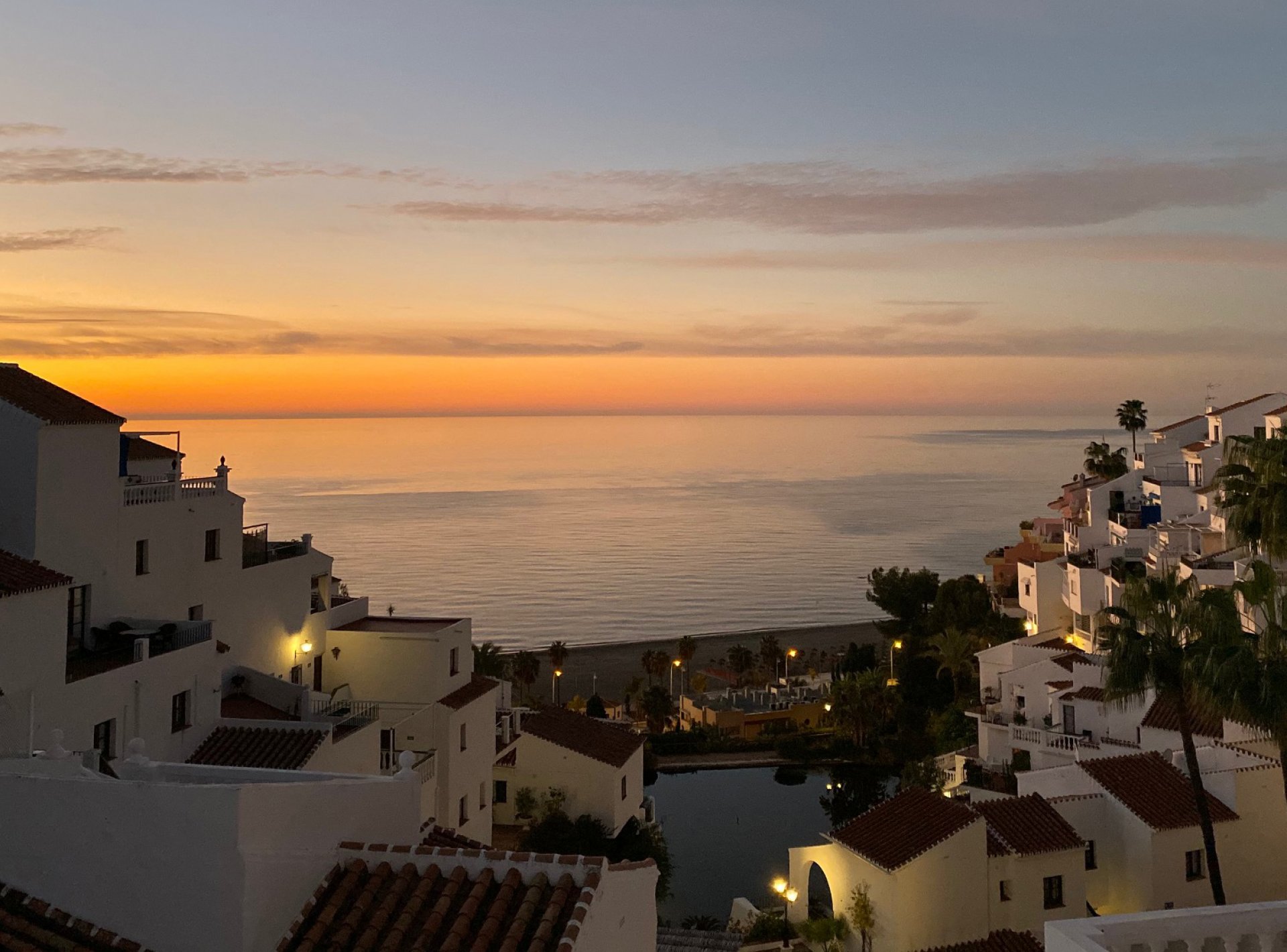 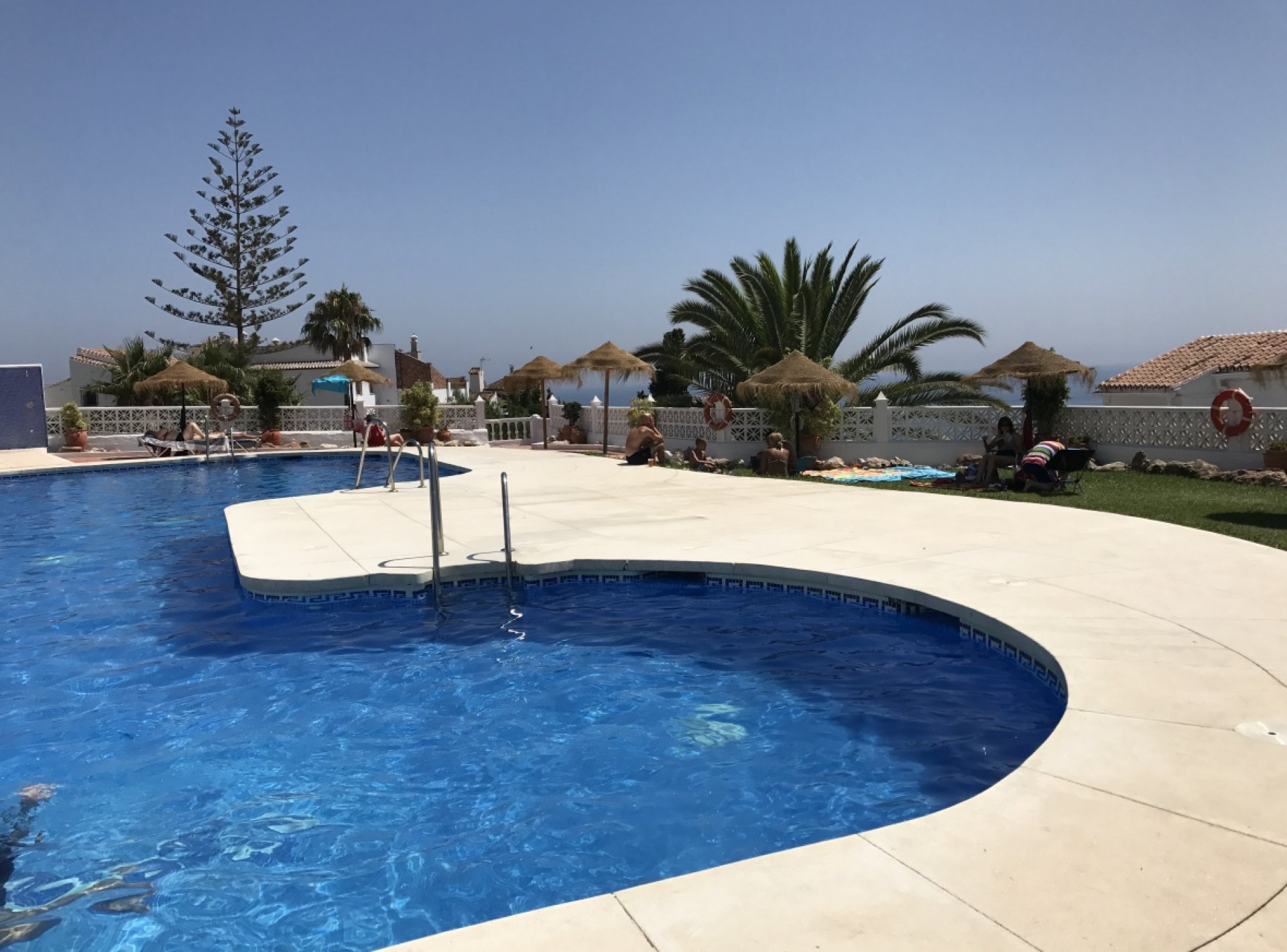 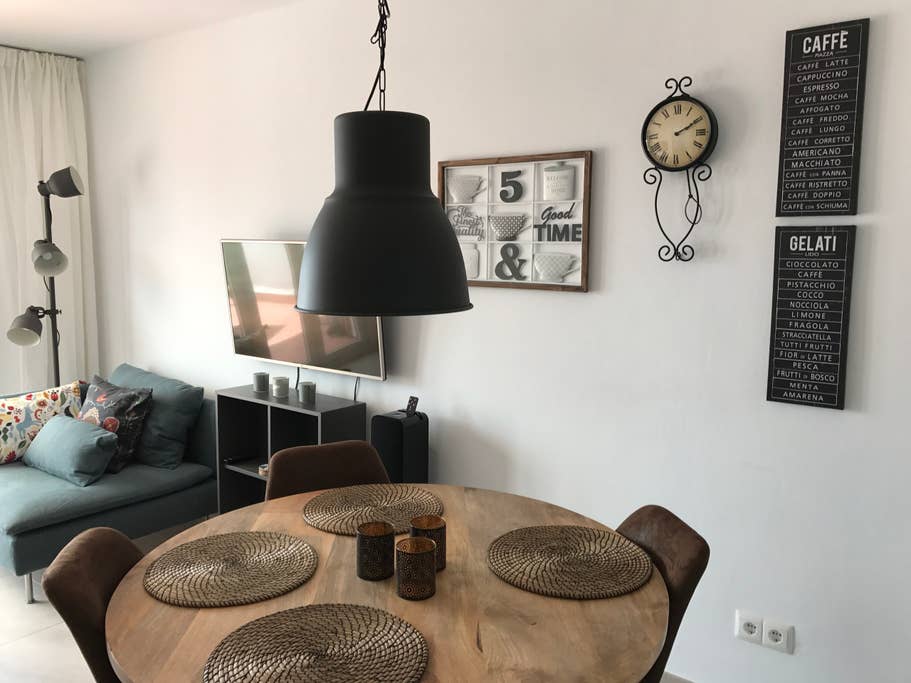 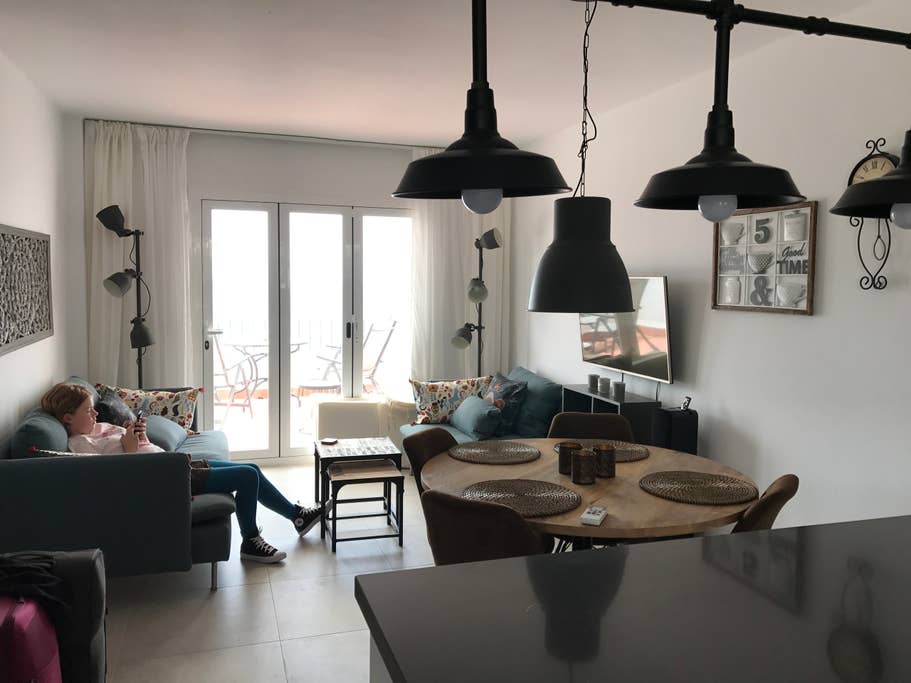 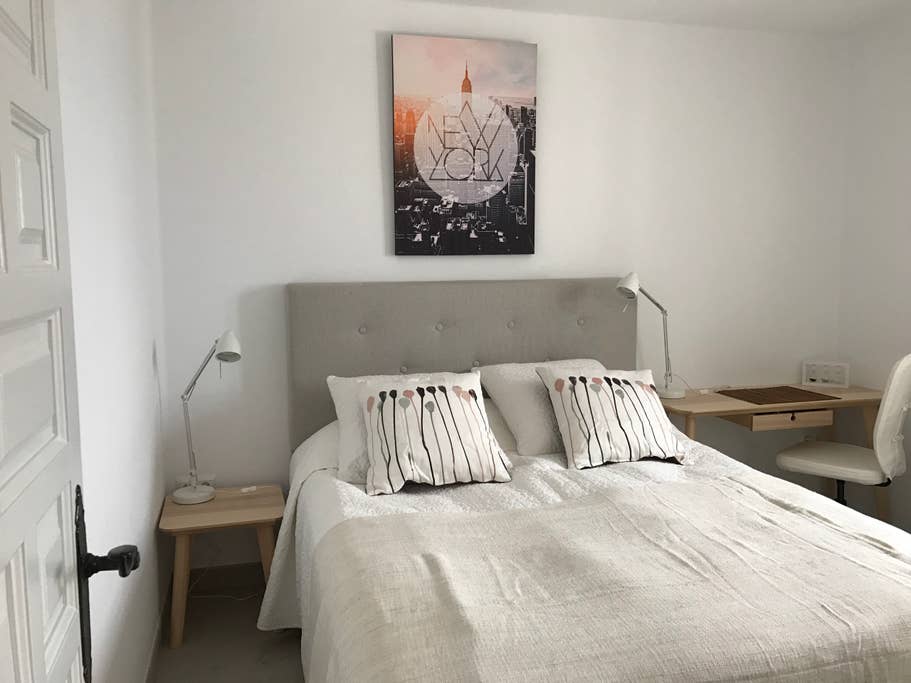 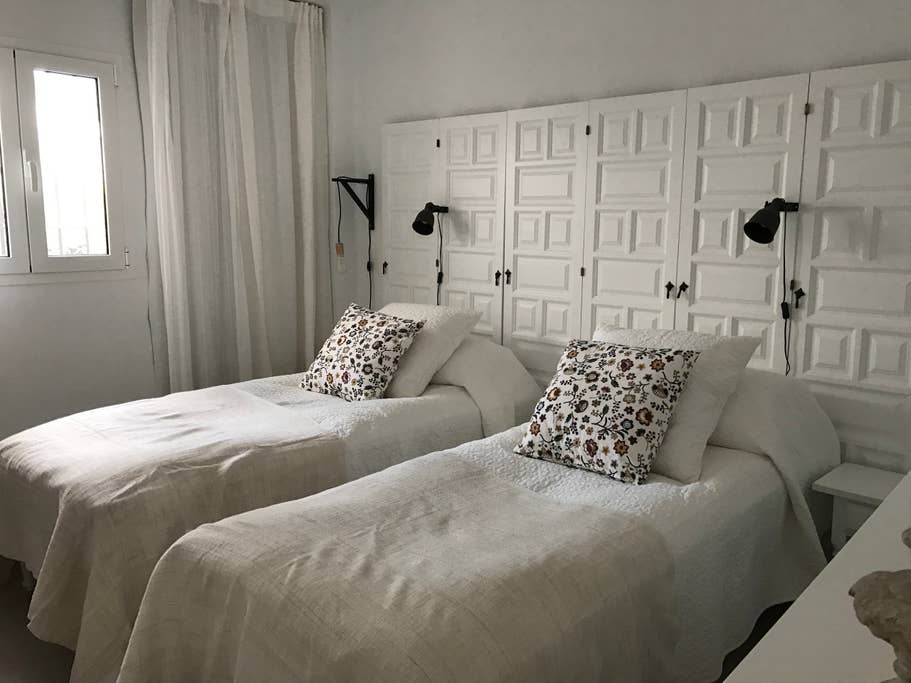 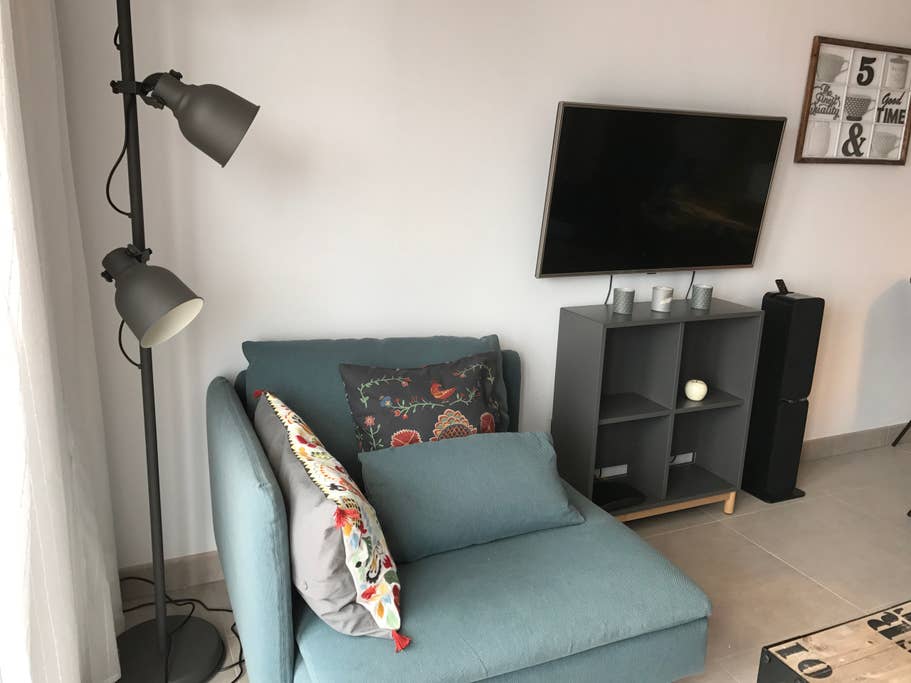 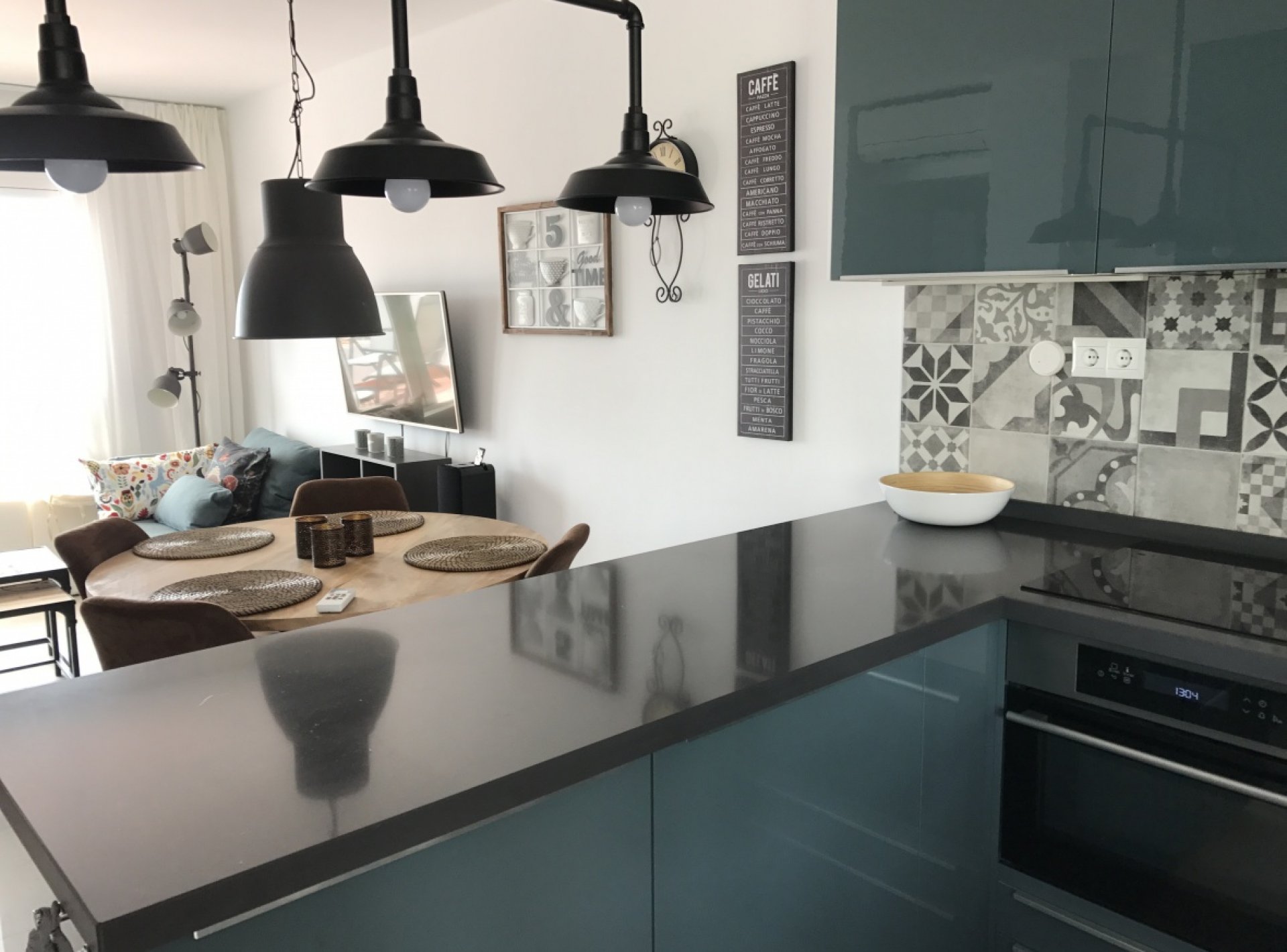 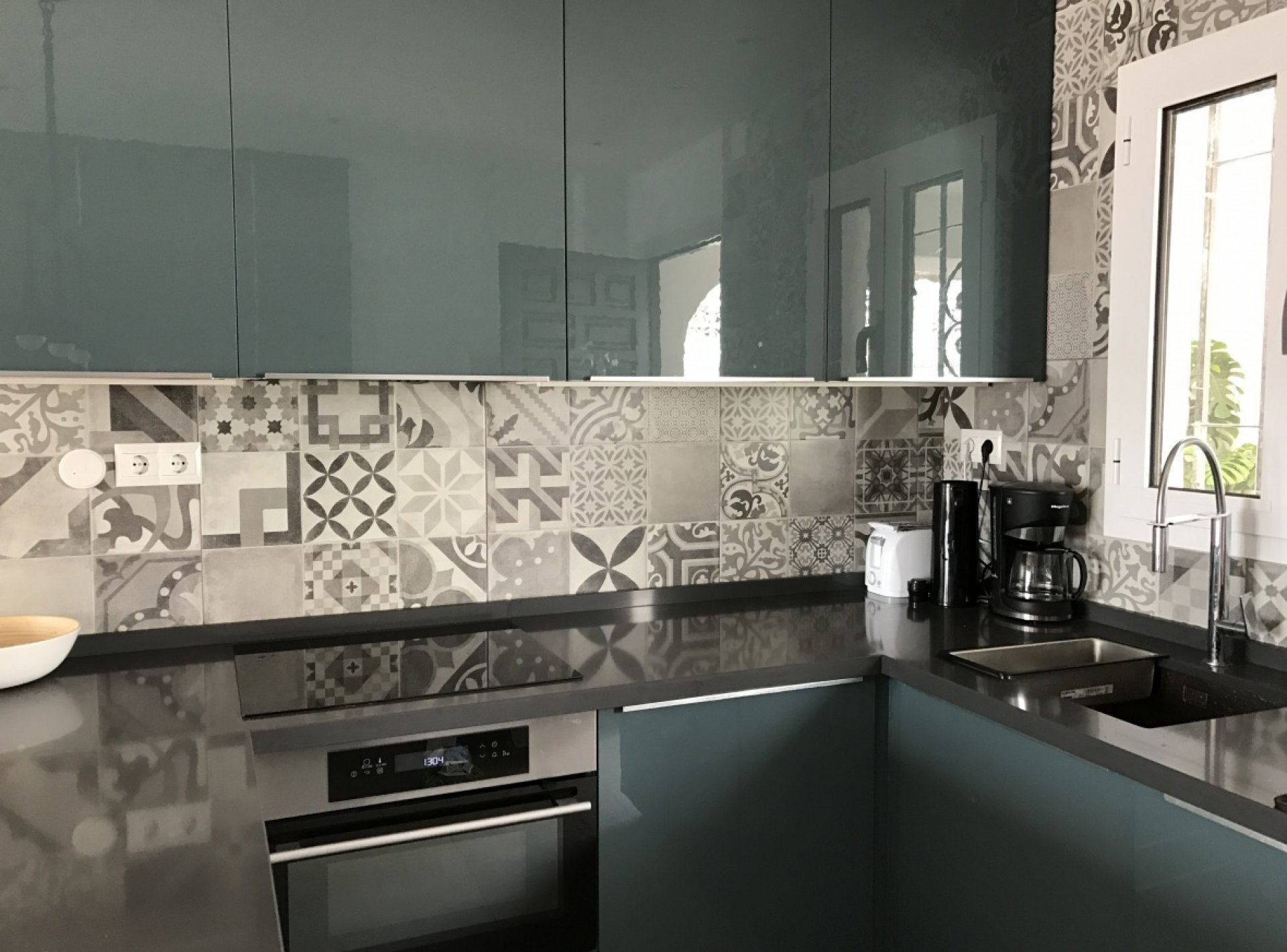 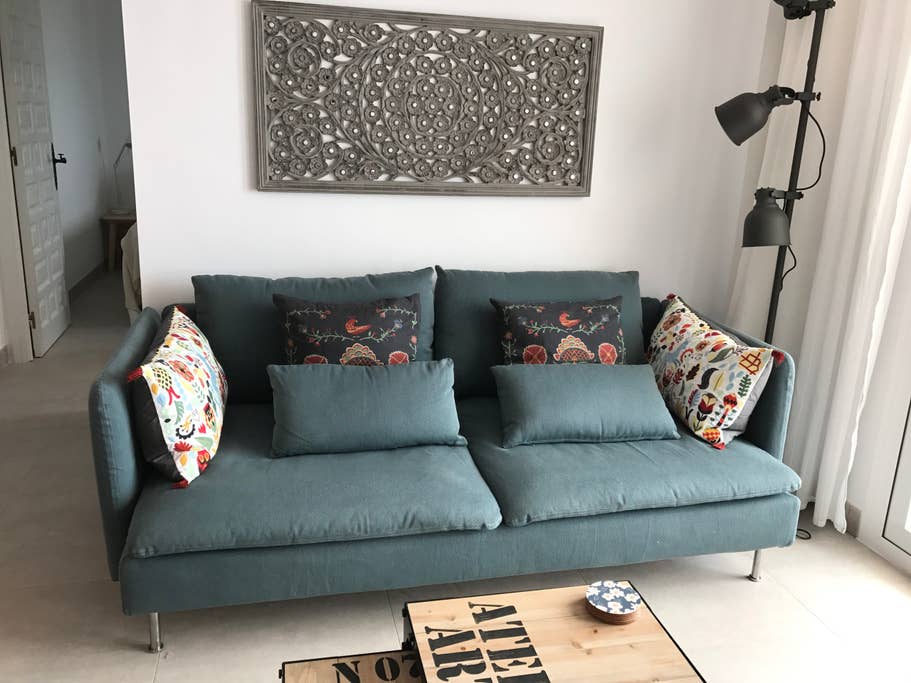 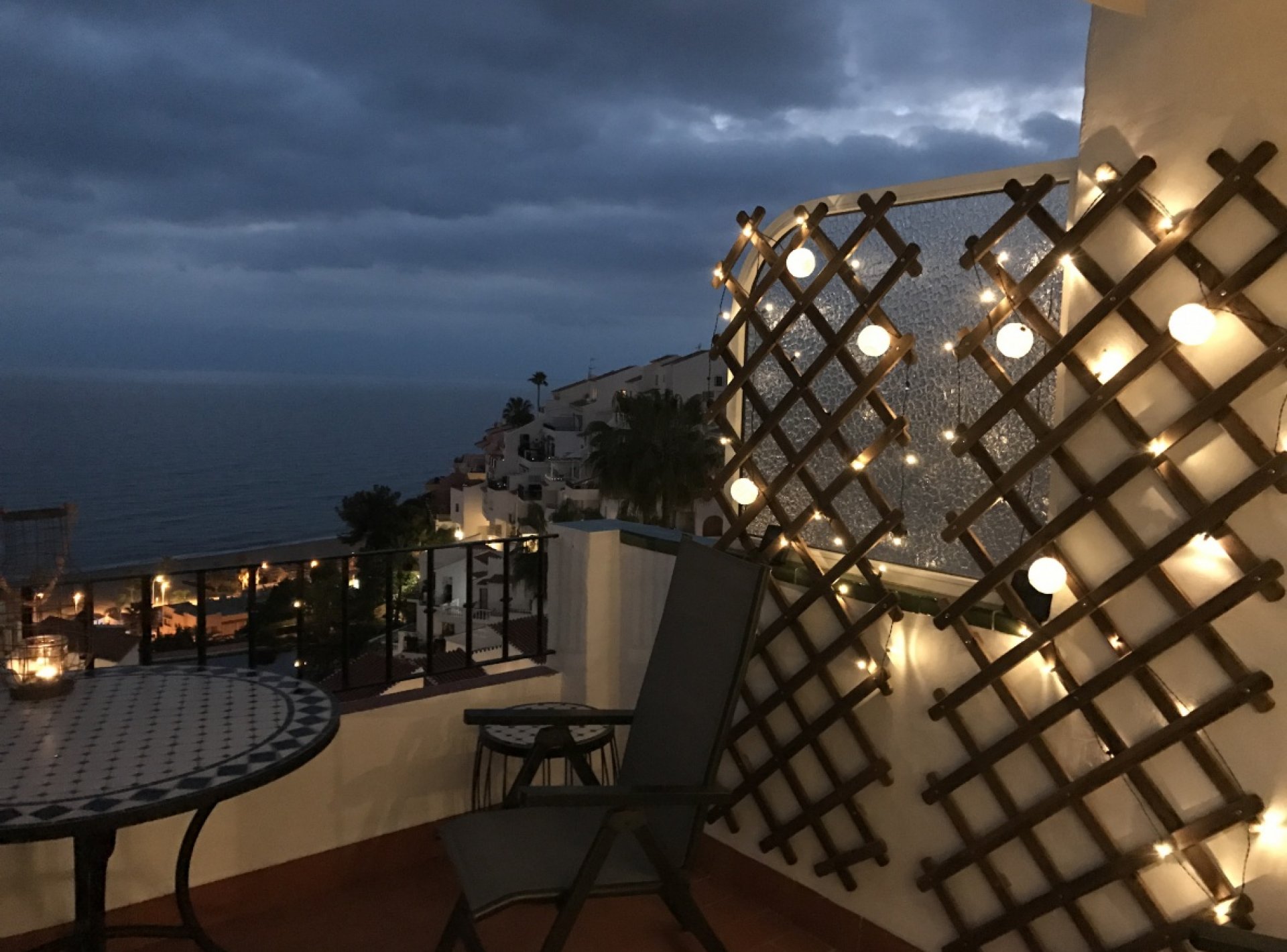 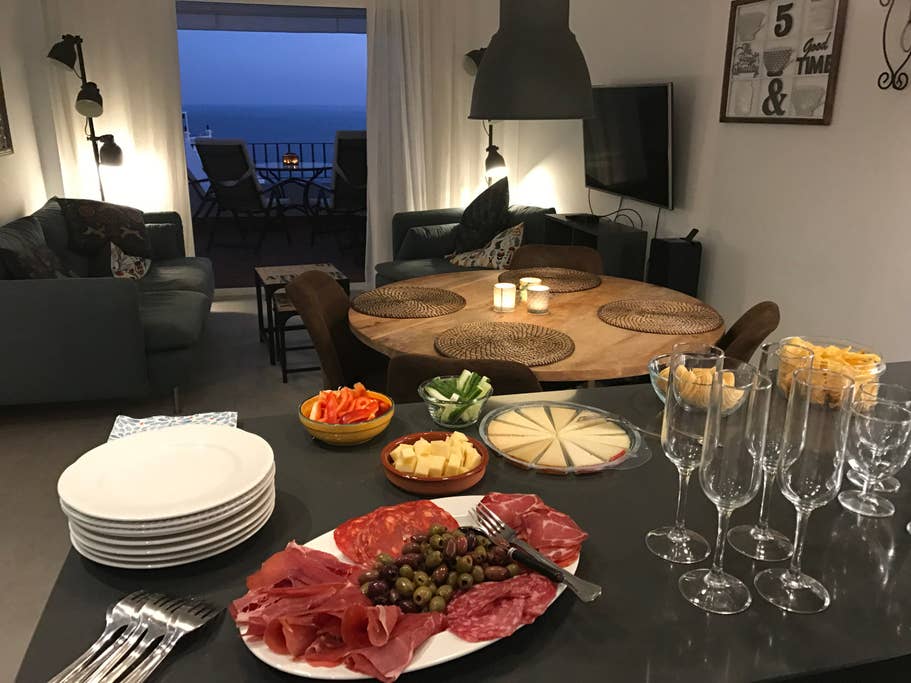 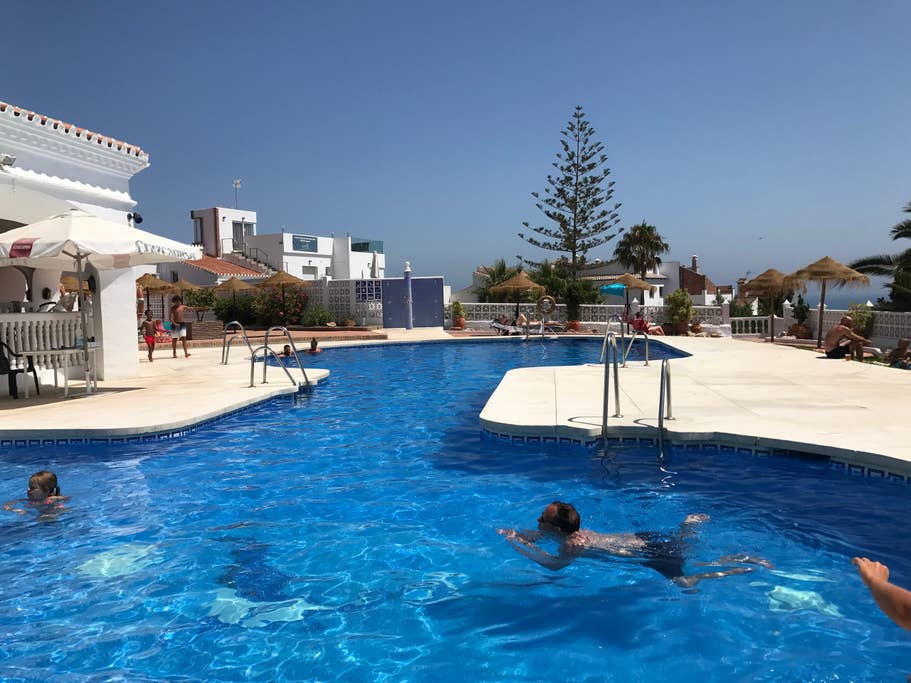 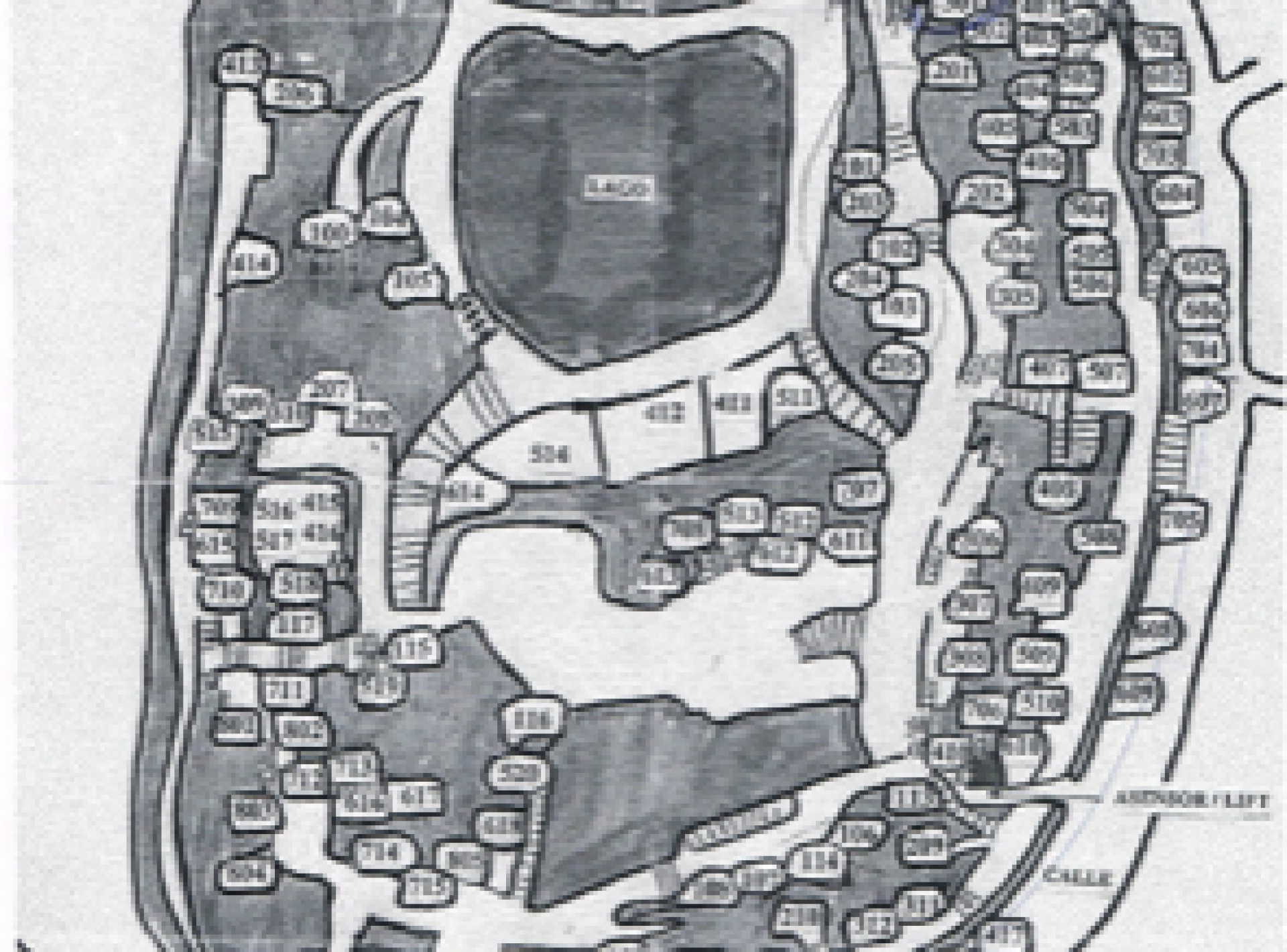 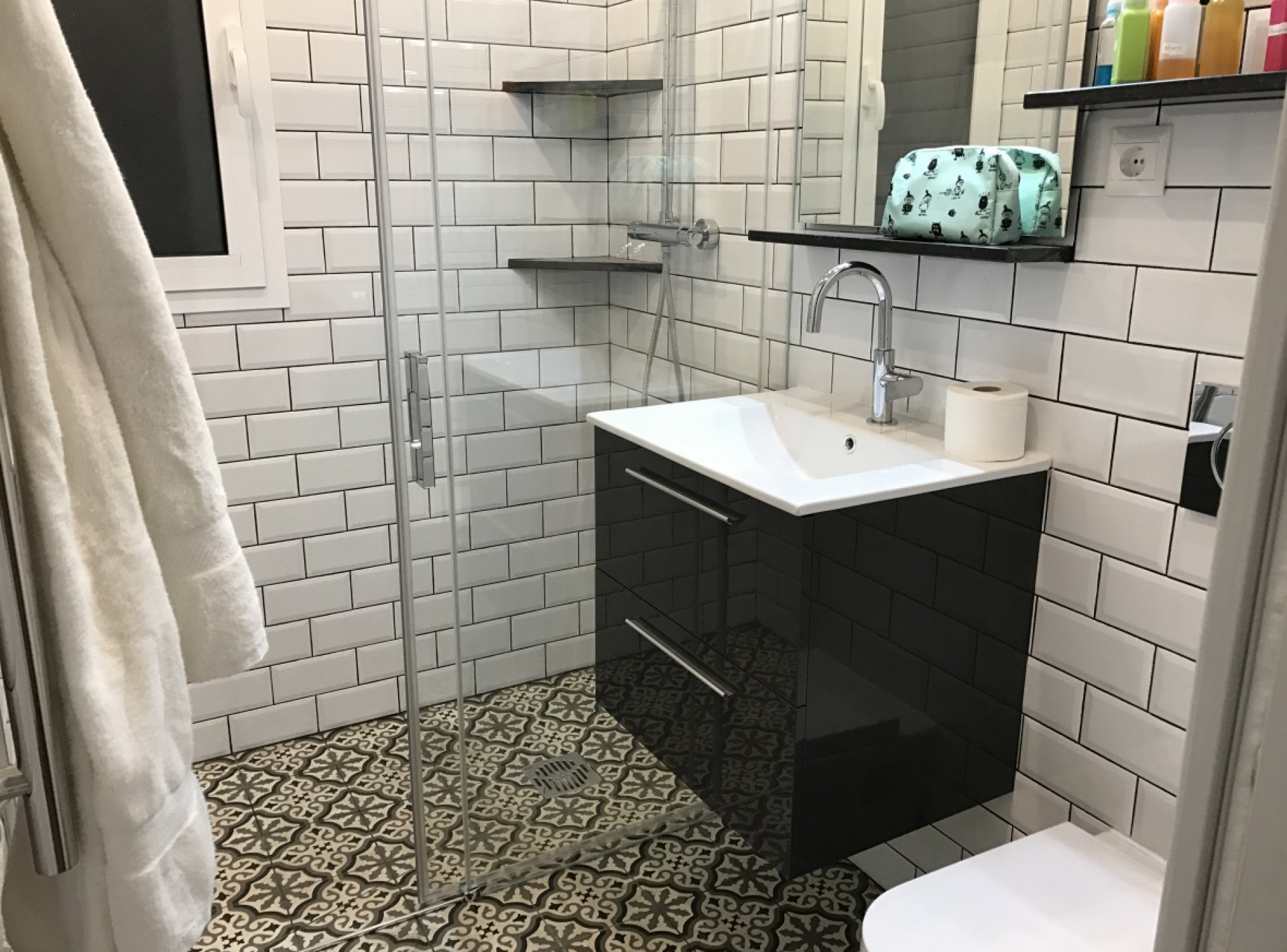 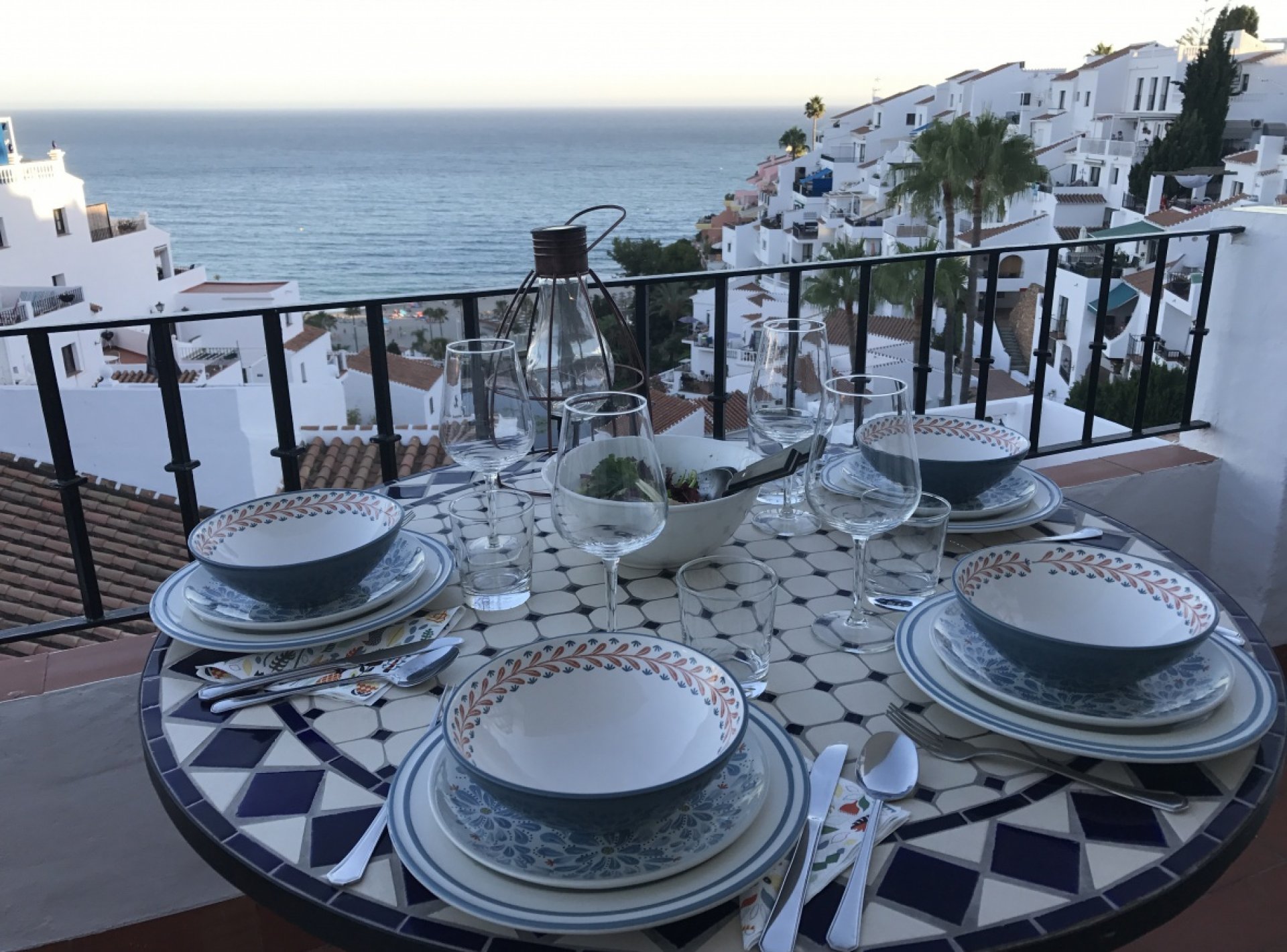 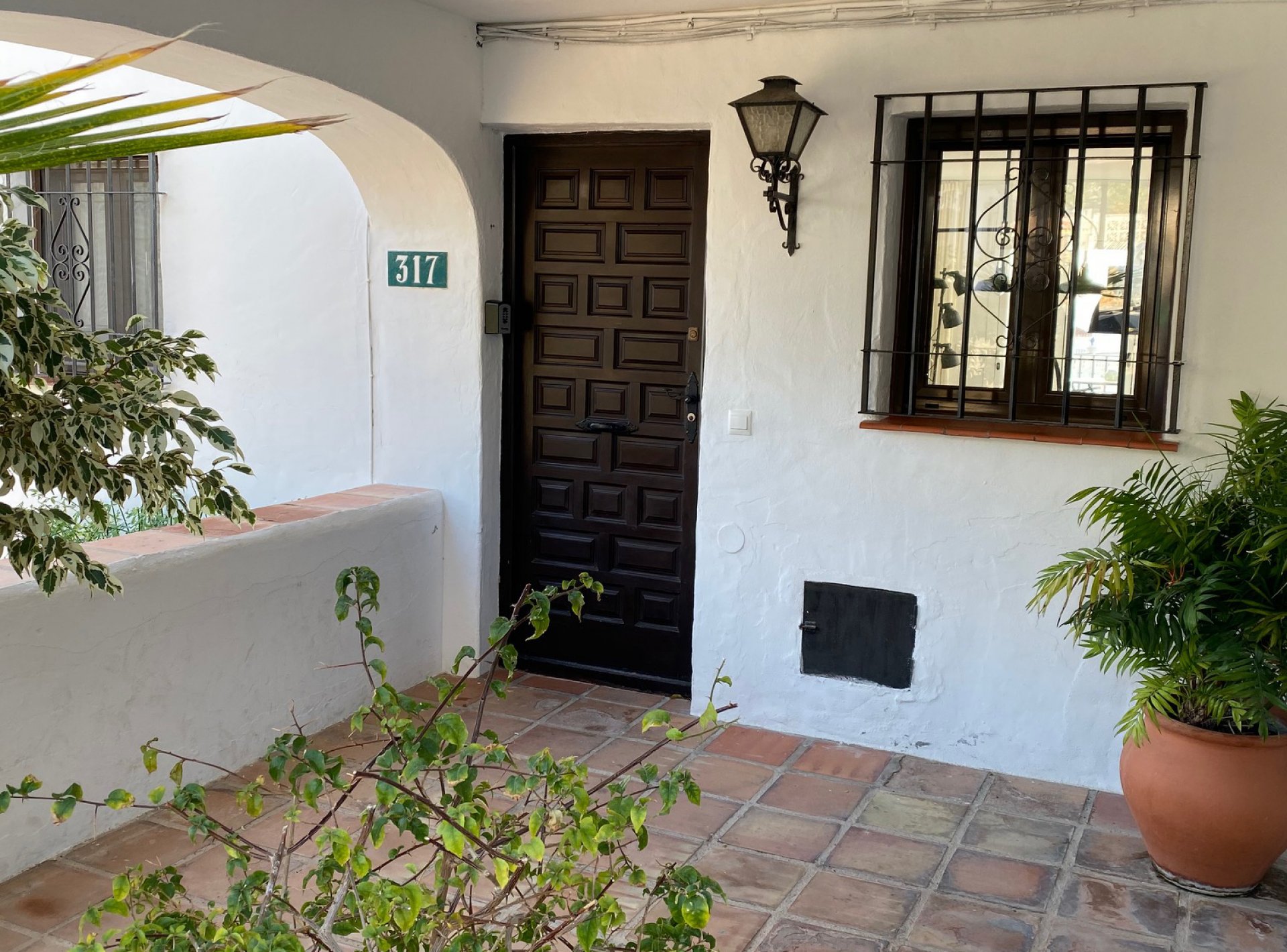 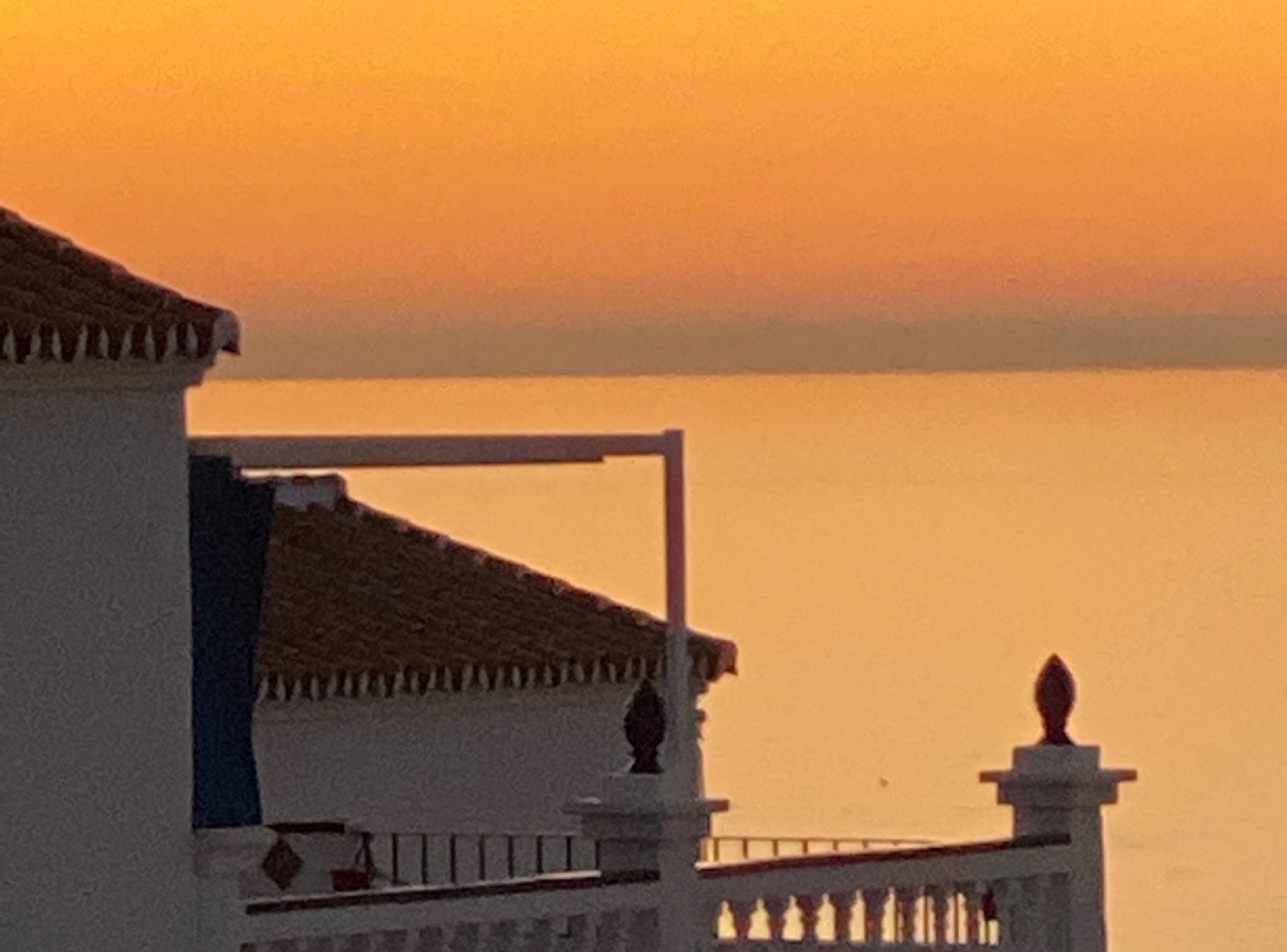 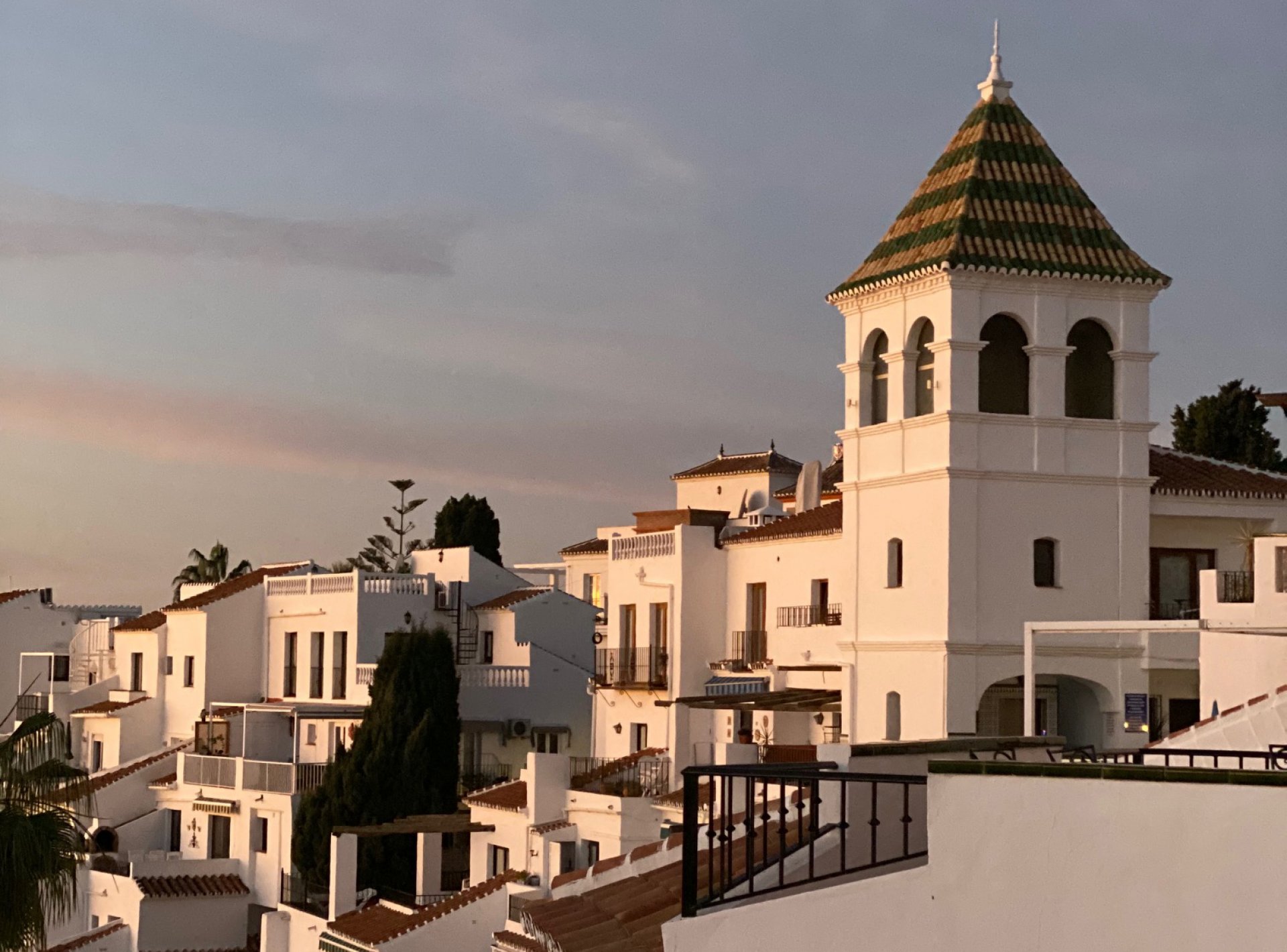 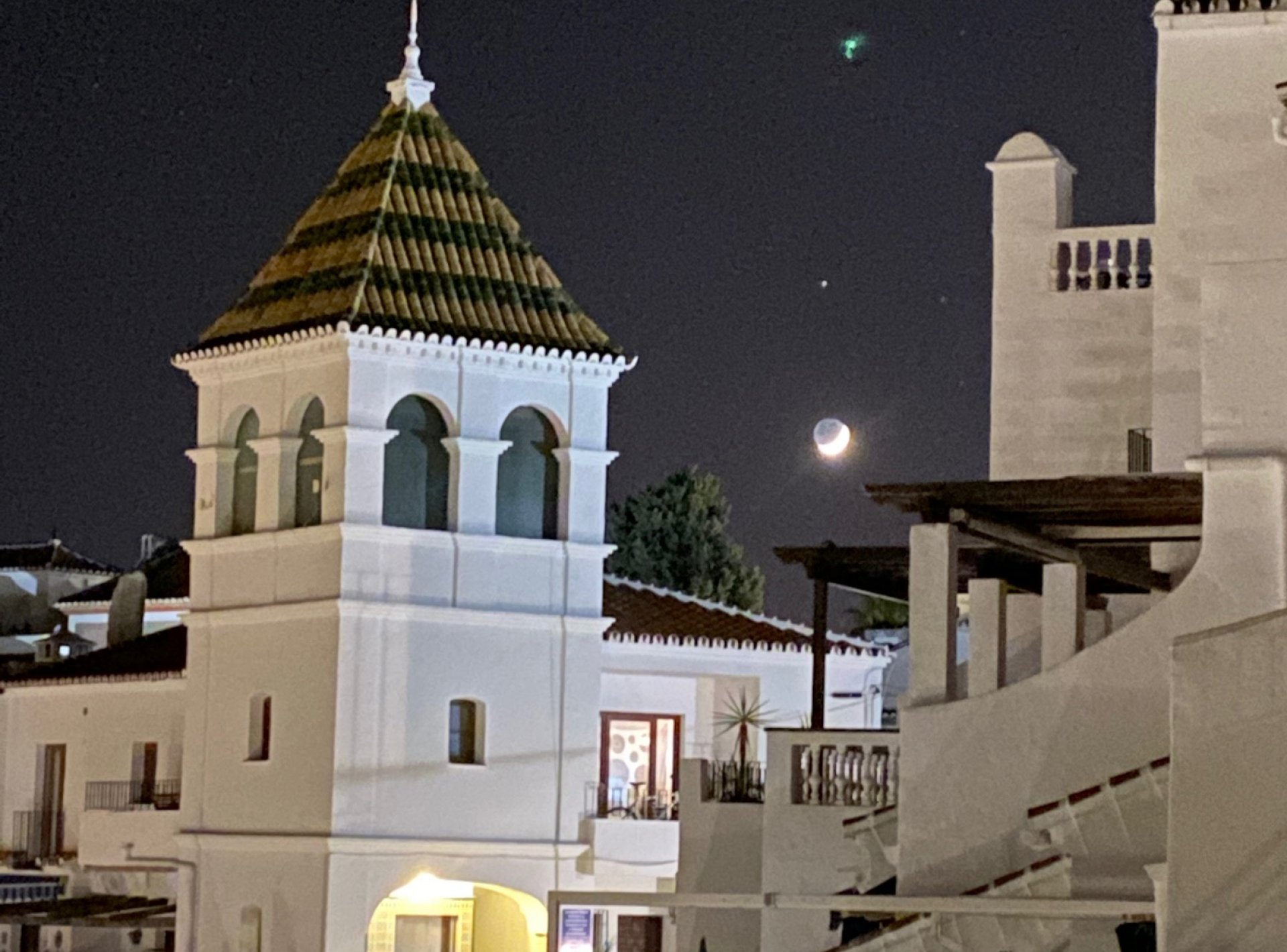 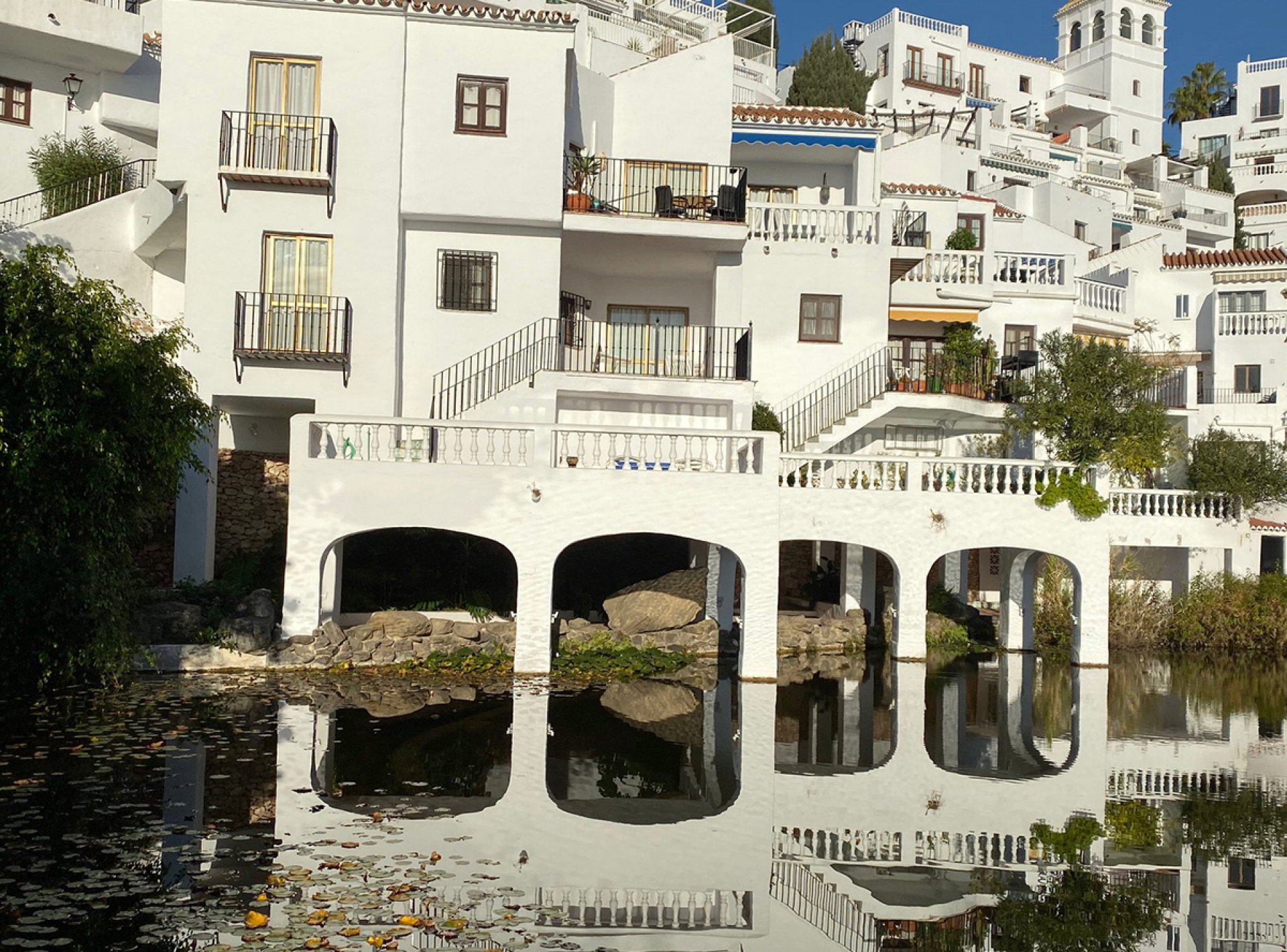 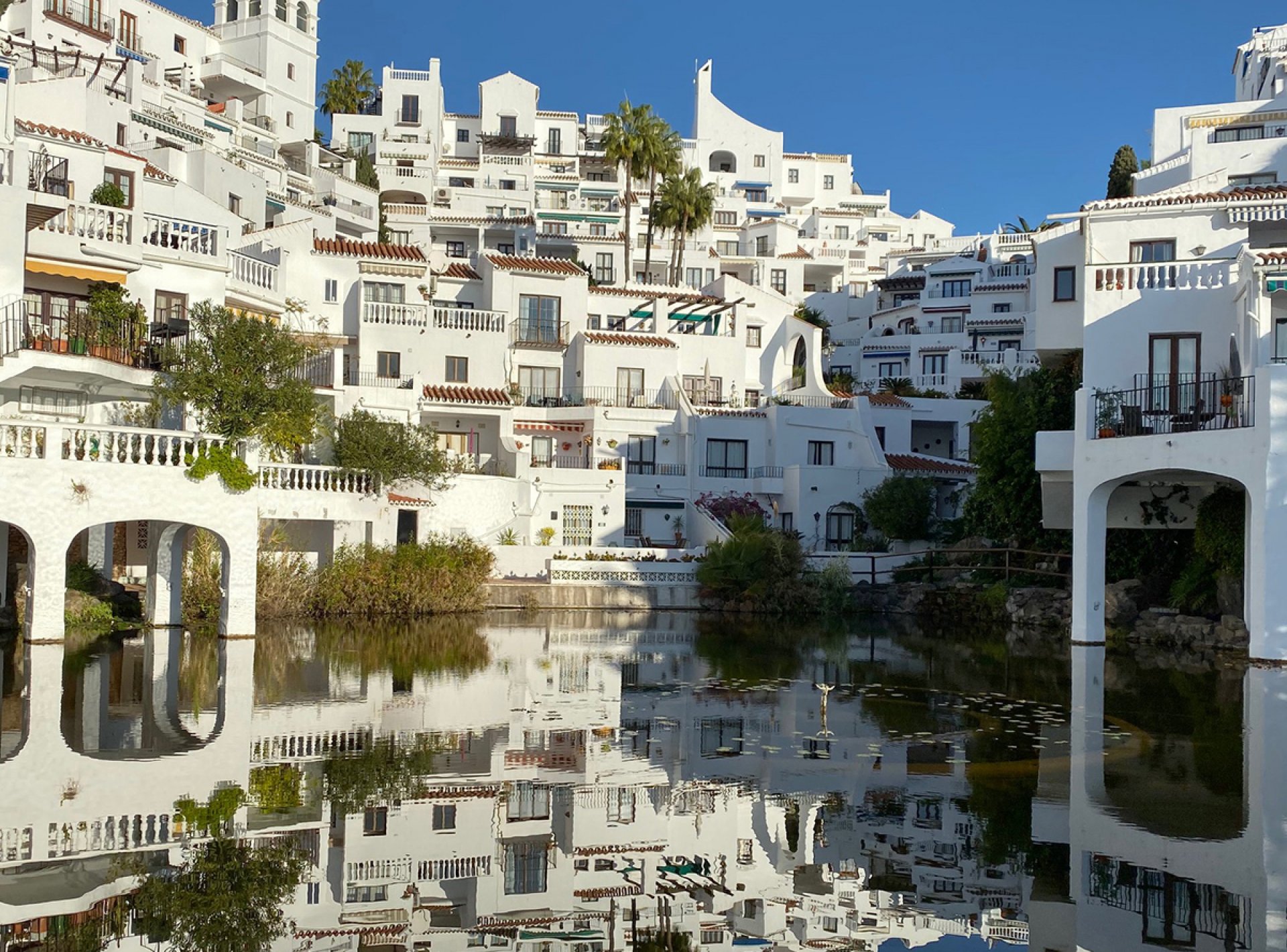